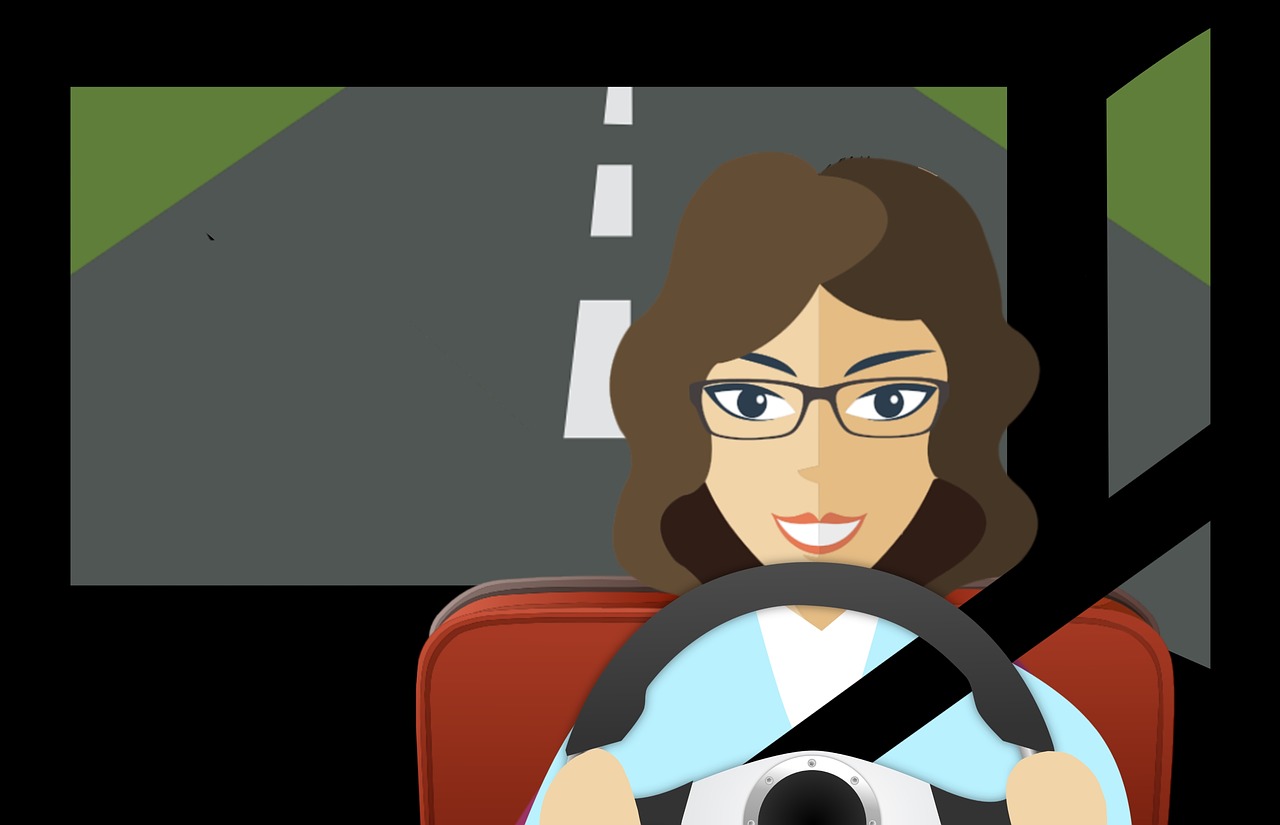 Women at the Wheel program: a lifeline for a young Afghani mum

A young mother has gained her driver’s license thanks to Access’ and Transurban’s Women at the Wheel (W@TW) program – the first client to complete the program this year.

The W@TW program provides women – usually referred into the program via their settlement case workers – with the opportunity to learn about the Australian road rules, car maintenance, 15 driving lessons and a two-year driver’s licence fully funded by Access and Transurban.

Sarah,* a 28-year-old mother-of-three  who arrived to Australia from Afghanistan in 2017, was referred into this program in late 2019. She successfully obtained her Queensland driver’s licence in August on her first attempt.

In gaining her licence, Sarah, also studying at TAFE in Logan,  can now independently travel around her community, transport her children, and has also increased her opportunities at finding employment.

“I have gained more confidence, and have seen that my goals are valid, important and achievable,” Sarah says.

“Access and Transurban’s support in paying for lessons meant I  was able to practice in the same car I used for the test, giving me more confidence during the test.

“I also feel happy that I can now pass on what I have learnt to my children when it’s their turn to learn to drive!”

*This client wished to remain anonymous