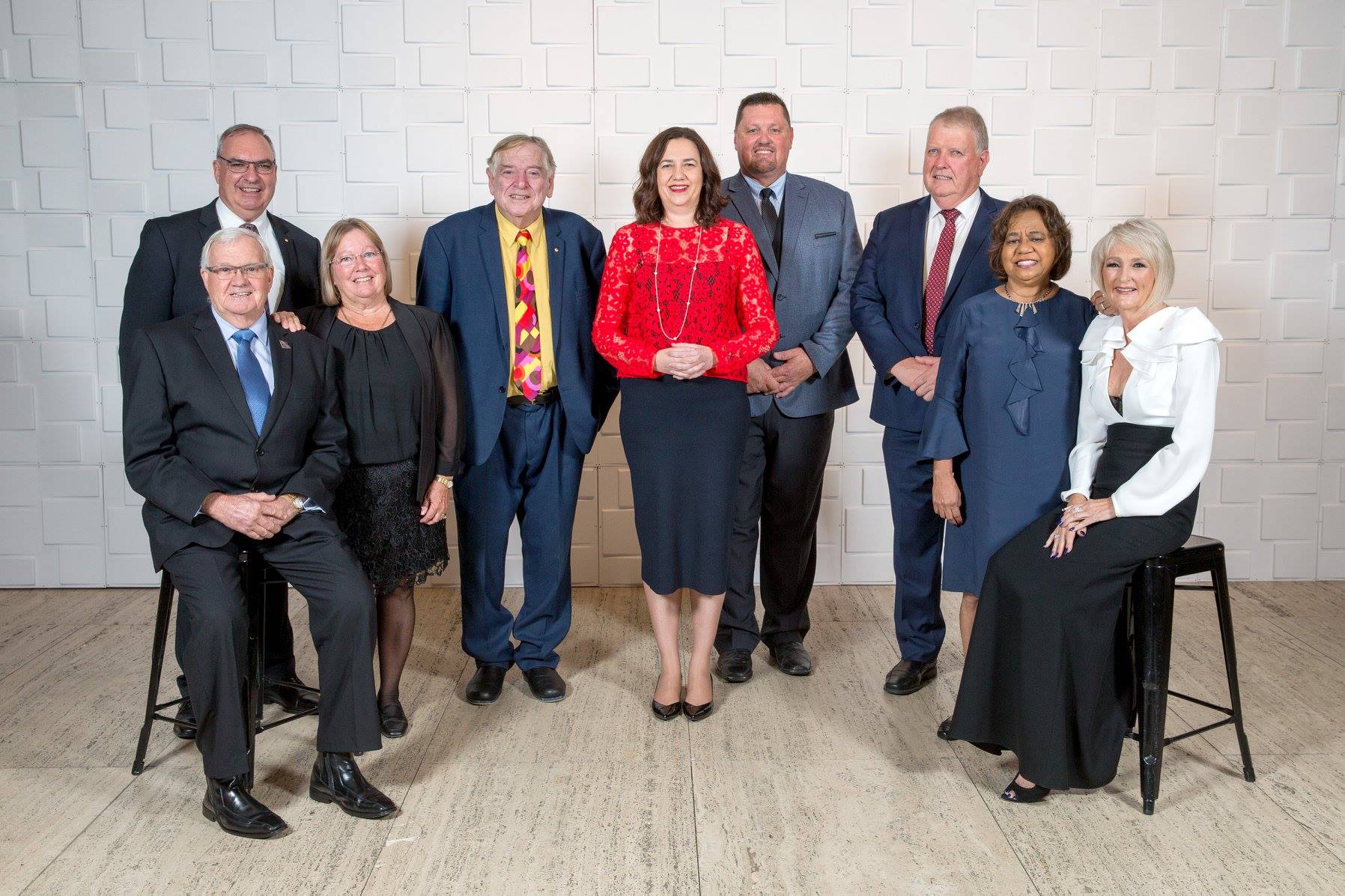 As a national sector leader, Access CEO Gail Ker OAM has played a crucial role in the advocacy, recognition and promotion of the benefits that culturally diverse communities in Queensland have had, and continue to have, on shaping our state and our nation. On Friday June 8, 2018, this was officially recognised at the Queensland Art Gallery when, presented by Queensland Premier Annastacia Palaszczuk - Gail became a recipient of a Queensland Greats Award. Now in their 18th year, the Queensland Greats Awards recognise the efforts and achievements of extraordinary people for their remarkable contribution to the history and development of our great state. 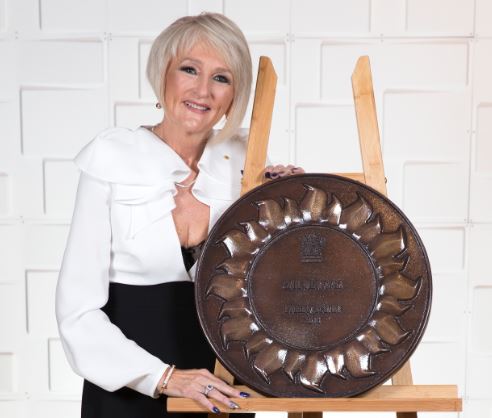 With the apple not falling far from the tree, on Monday June 11, Gail’s mother and Access Co-Founder Noeline Clamp received a Medal of the Order of Australia as part of the Queen’s Birthday Honours.

Noeline was awarded her OAM for service to the multicultural community of Logan following decades of volunteer work through Access and Logan’s Helping Hands. After establishing Access in 1984, Noeline and her husband Des have been affectionately known as ‘mum and dad’ to the thousands of refugee families they have helped resettle. “I really, really love what I do and I get much more out of it than they do,” Noeline says.

Through their work with Access, both Gail and Noeline have, and continue to, dedicate their lives to working with and championing the causes of refugees, migrants and other individuals from culturally and linguistically diverse communities. 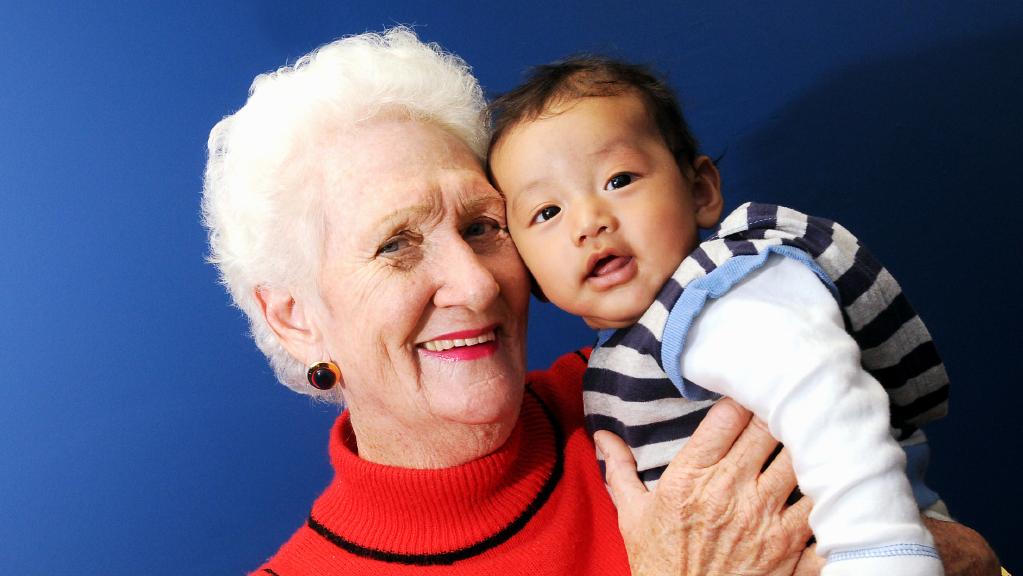