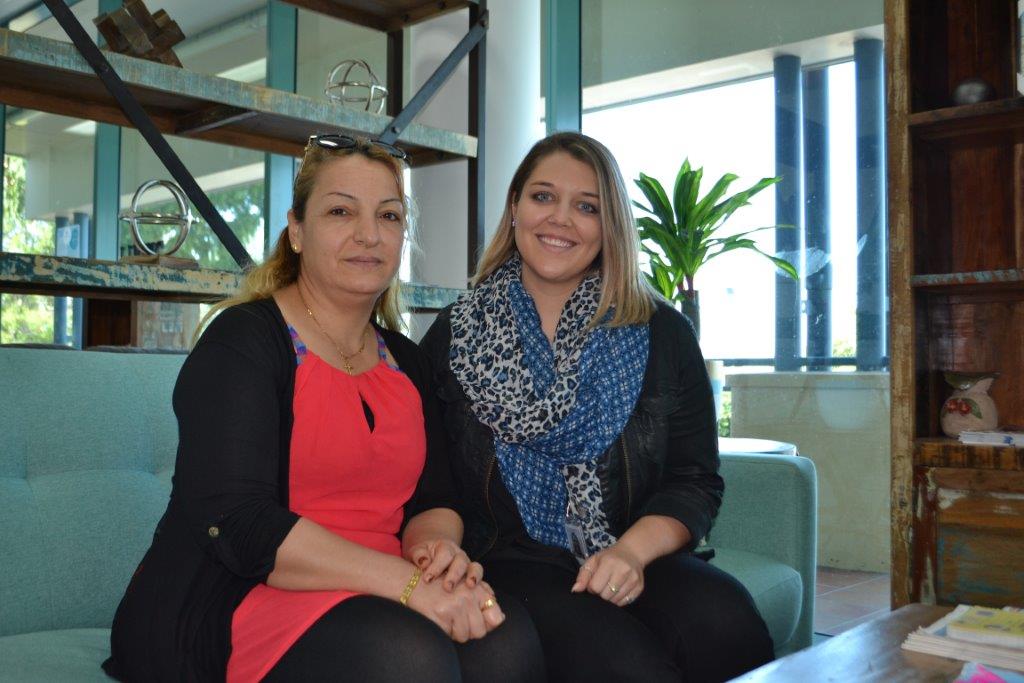 Suzan arrived with her family in Australia in early 2016 from Iraq. After completing orientation via the Access Humanitarian Settlement Services Program, her family received ongoing support during their settlement journey. Suzan described adjusting to her new life in Australia as very difficult, “I didn’t know anyone and my first priority was to look after my family”, she said.

Suzan connected with the Access Women of Worth (WOW) Women’s Program in September 2016 and enjoyed attending the activities, including mental health wellbeing sessions and craft and movement classes. Initially, she received assistance getting there via a volunteer transport service. However, soon after was negotiating the public transport system to facilitate her own transport to and from appointments and WOW Women’s program events.

Suzan’s case co-ordinator, Elle, describes the transformation she has observed in Suzan over the past 6 months, “Suzan is doing really well. When I first started working with her, she was very socially isolated, now she is happier within herself and is making friends and connections within the community. Her English is also improving,” she said. Suzan has embarked on Access’ License 2 Learn program in order to obtain her Driver’s License and has enrolled to undergo First Aid Certification and a Women’s Pre-Employment Course through the Access Education Program. Her story is a shining example of what is possible through a well-delivered Settlement Services Program utilising a co-ordinated approach to Case Management, Social and Mental Wellbeing activities and Community-Based Adult Education opportunities.