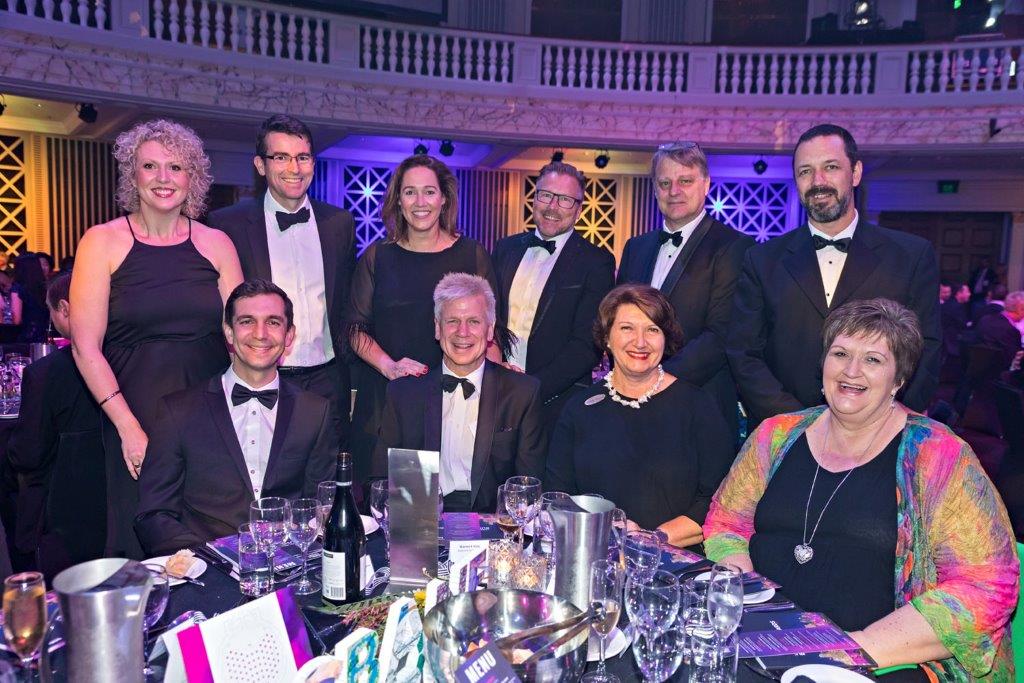 Access staff member Leanne Tu'ipulotu attended the Lord Mayor's Business Awards at Brisbane City Hall on Friday 27 October. The Awards are now in their 12th year and pay tribute to excellence, success and those who think outside the square in the business world. Leanne attended this event as a special guest of Australia Pacific LNG, the largest producer of natural gas in eastern Australia and who were sponsors of Access’ arts and culture arm BEMAC’s Culture Train 2017 Tour. Australia Pacific LNG sponsored the Award for Business Innovation.