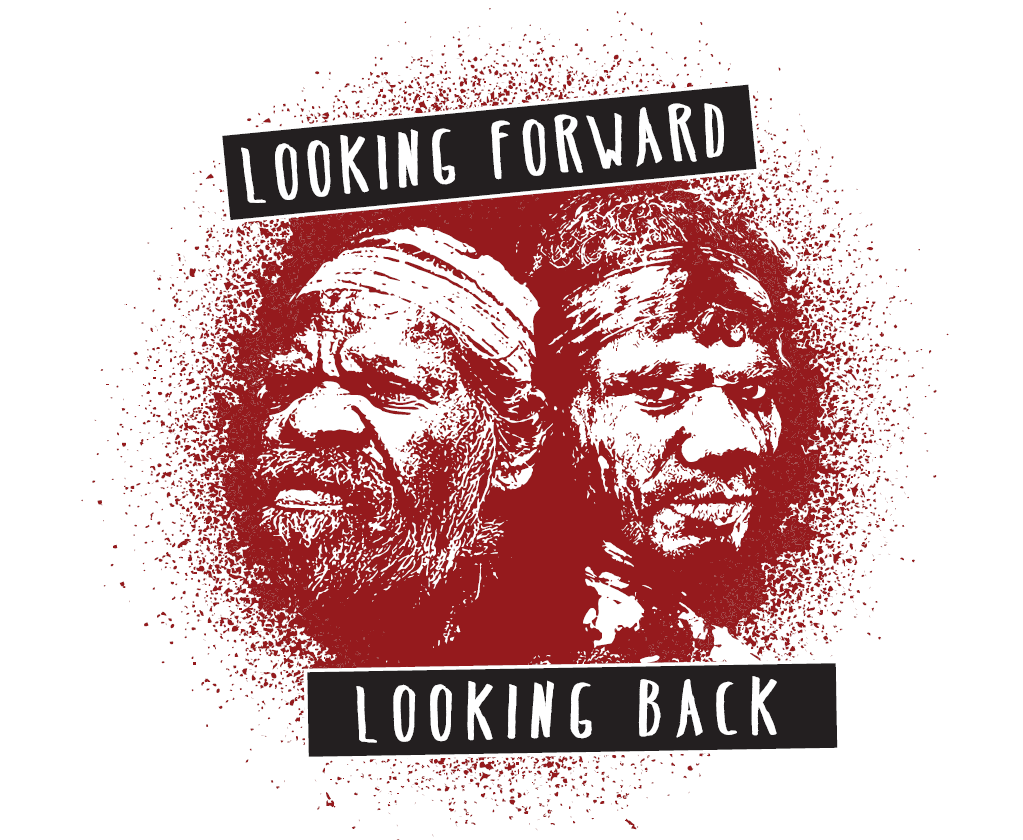 Responding to a repeated call for a representative body to work towards addressing the issues that continue to impact on First Nation Peoples in the area, in 2015 Access was instrumental in the establishment of The Logan City First Nation Peoples Community Coalition. This year, we are thrilled to be working with the Coalition on their upcoming ‘Yes Vote’ Referendum Gala Dinner, to mark the 50th Anniversary of the historical May 27 1967 Referendum. We are excited to help commemorate this significant event, where, on that day, Australians voted overwhelmingly to amend the constitution to include Aboriginal and Torres Strait Islander peoples in the census, as they had not been previously counted. The dinner will be held at the Logan Entertainment Centre on May 26. Members of the public are invited to attend this historic event, which will feature entertainment and guest speakers. For tickets, contact Aunty Vicky Butler on 0434 100 413.