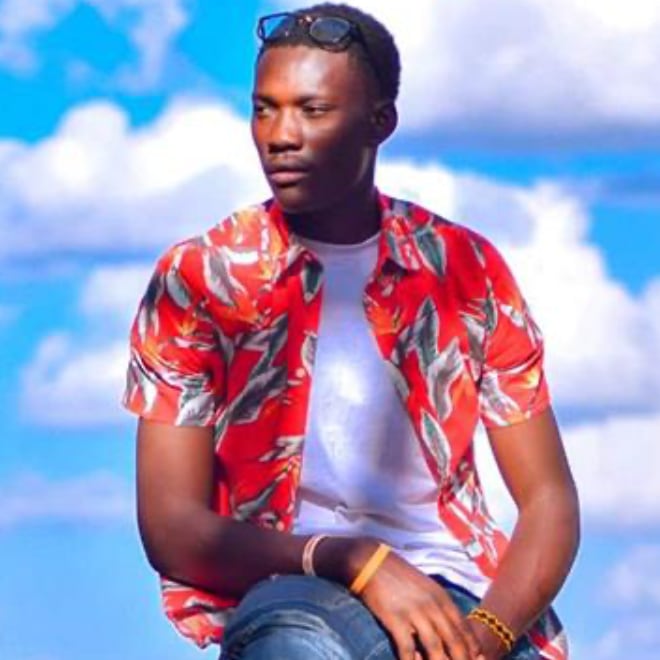 Finding light in music: former refugee sheds the darkness of war for the sunnier days ahead

“You know what it feels like being home? You have your whole family around you, your parents are there for you, you love your school – it’s just great and there’s no better feeling.”

That’s how Bashir Ali Jibril describes his life in the Democratic Republic of Congo – until 2012, when a politically-motivated war suddenly broke out.

“This war took too many lives, including some of my best friends and close family members, and eventually forced us to flee to Kenya a year later,” he said.

“After living in Nairobi for almost five years, the United Nations told us we would be settled in Australia as refugees.”

Moving to Australia with his parents and six siblings in 2018, Bashir, who was only 19, said arriving here was like being ‘born again.’

“Australia was a new and completely different environment, a whole new life, and I tried my very best to adjust and blend in,” he said.

“l was lucky that my family was here with me, and I had organisations like Access Community Services which made me feel very welcomed and included in Australia.”

With the help of his Access social worker, Chrystal, Bashir has blossomed into a talented musician, and is pursuing his dream of becoming a recording artist.

“I told Chrystal about my love of music and she has introduced me to various music opportunities and platforms in Brisbane, as well as entering the 2020 QUBE Effect competition,” he said.

The QUBE Effect is a contemporary youth music program from Brisbane City Council that provides live performance, promotional and development opportunities for emerging and professional Brisbane musicians. It is supported by Access’ arts wing, the Brisbane Multicultural Arts Centre (BEMAC).

Much to his delight, Bashir’s song, SIKATI TAMAA, was selected as one of the 24 finalists in this year’s event.

“Participating in The QUBE Effect has been awesome as it has helped me build my confidence, and also put me in touch with other great artists and producers,” he said.

“This program has played a major part in my settlement in Australia – not only was it accepting to me and my song, but my culture and mother tongue which is in parts on my song.

“I never thought my songs would mean anything big to anyone, so the competition has made me feel really welcomed.”

Bashir explains that the song’s title, SIKATI TAMAA is a combination of two Swahili words meaning ‘Am not giving up.’ The song itself speaks about the hardship of life and the struggle of settling down in a new country after experiencing conflict.

“I wrote this song to motivate myself and of course my friends, and to remind them that no matter how hard our lives seemed to be at that time, the brighter days were ahead of us,” he said.
“I used this song in various small performances to teach my fellow refugee youths about safety, wellbeing, and drug abuse prevention as well.

“With music, I hope to keep writing, recording and uploading songs on YouTube and on social media as that is the biggest platform to sell music in our century.

“I’ll also try hard to find gigs and performances, I’ll keep spreading good messages through my songs as well as entertain whoever relates to the stories that I’ll be sharing in my singing.”

To find more about The QUBE Effect and BEMAC’s work with multicultural artists, visit https://bemac.org.au/.

Find this original article, along with other refugee stories here.