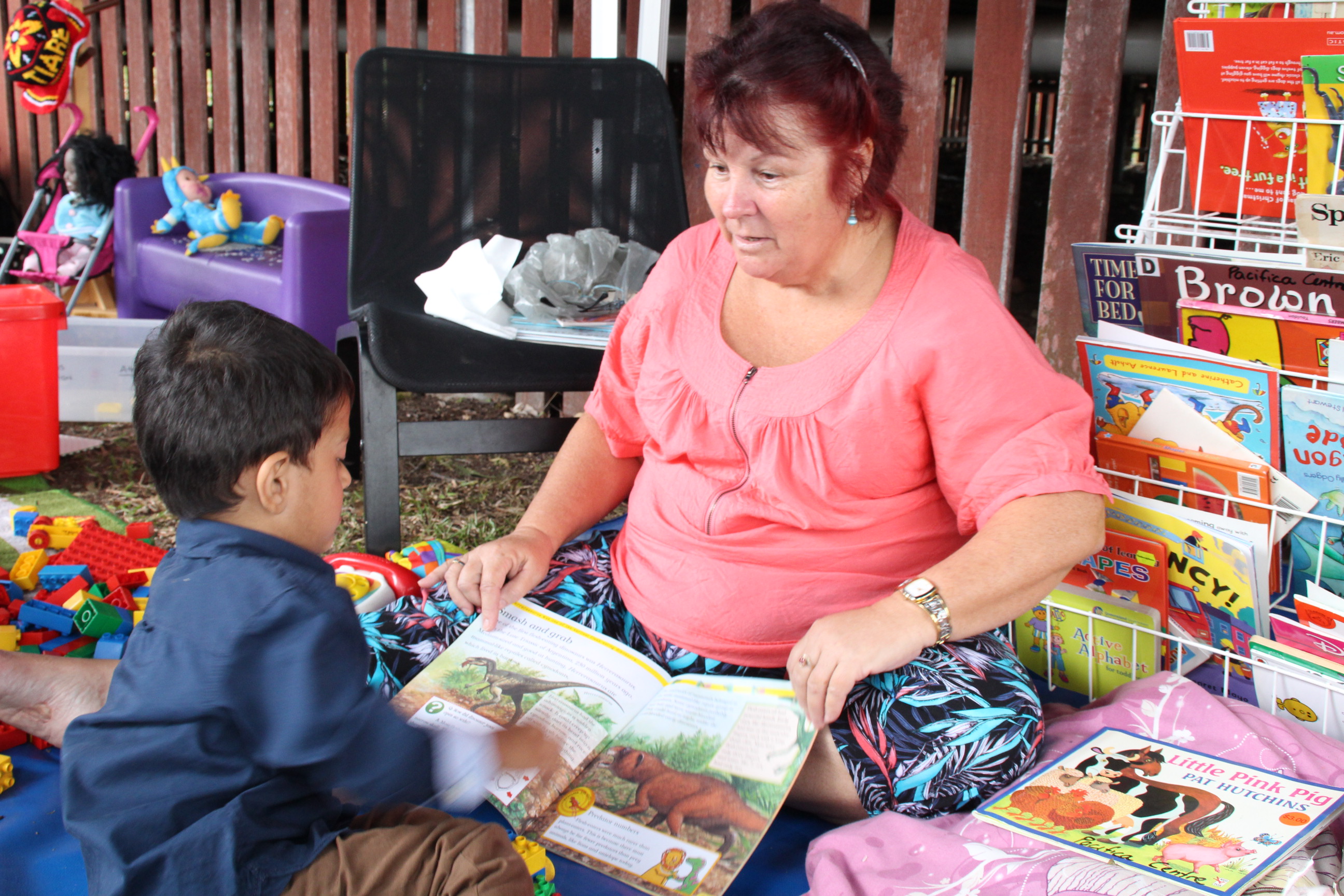 Community Hubs a lifesaver in 2020

In 2020, Access’ nine Community Hubs were part of the network that supported nearly 8,000 families to safely connect, share and learn across Australia.

In a year where place and connection took on a new meaning, and the concept of our Hubs were challenged, families all over the country still greatly benefitted from the thousands of language, early childhood and other programs delivered.

Anna*, a young mother from a Congolese background, was already attending Access’ Fernbrooke State School Community Hub playgroup last year when she sought to improve her understanding of her family’s health and safety.

Despite some minor language barriers, Anna completed a First Aid course run by Refugee Connect at the Fernbrooke Community Hub. Just one of 1,060 formal and informal training sessions delivered by Community Hubs in Australia, but an important one, as it paid off in ways Anna could never imagine.

“My four-year-old son was jumping on the trampoline when he fell off and hurt his neck,” she said.

“He was crying and screaming in pain and soon became unconscious.

“My husband, John*, wanted to take him to the hospital because of how much he was crying but because of the training I had completed at the Fernbrooke Hub, I knew it would be dangerous to move him if he had hurt his neck.

“I told my husband to leave him where he was and call emergency services.”

John said he was confused listening to his wife’s instructions, but trusted her.

“I remember thinking, how could I just leave him? But, Anna was very convinced, so I listened to her and called emergency services,” he said.

“Once we were at the hospital, we were informed our son had indeed hurt his neck, but that he would be fine.

“They praised Anna for her actions and said if we had moved him ourselves, the outcome could have been much worse.

“I truly believe the skills my wife learnt saved our son’s life. She is now so full of knowledge to help our family, and this is all because Fernbrooke Community Hub referred her to the right place for training.”