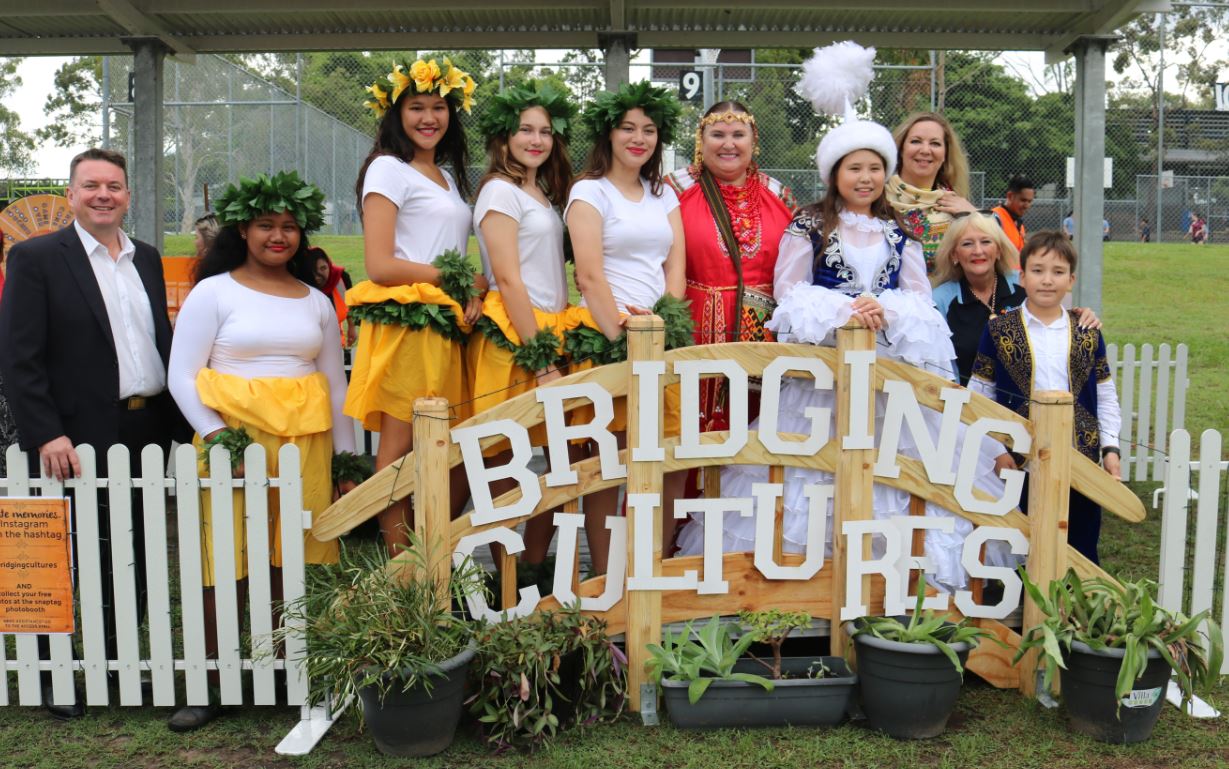 Bridging Cultures Festival Goes Off with a Bang

Despite the threatening, ominous weather, the sun came out for Access’ Harmony Day event ‘Bridging Cultures’, on March 24. The inaugural festival, held at Mabel Park State School celebrated the cultural diversity of Logan City, which is home to 217 of the 300 nationalities that have settled in Australia. The event saw the whole community come together with between 4000 and 5000 people attending over the course of the afternoon.

“From the oldest continuous culture of our first Australians to our newest arrivals from around the world, Logan’s cultural diversity is one of our greatest strengths and is at the heart of who we are,” Ms Ker said.